We made a huge log drum that is over 10 meters long. It’s one of the unique cultures of the Naga, an ethnic minority living in the border region between Myanmar and India.
Myanmar, located at the western edge of Southeast Asia between Thailand and India, is a multi-ethnic country with more than 100 ethnic groups. The Nagas live in the northwestern part of the country, in the hilly region that separates India and Myanmar. Most of the Naga people in Myanmar live a self-sufficient life in the mountains deep in the country. Due to a combination of harsh geography and complicated politics, the entrance to the hilly areas where they live has been closed for a long time. In the village of Sapallo, which I visited in February and March 2016, I witnessed the Naga people making giant drums, a tradition that has been handed down from generation to generation. I kept my eyes glued to the events, which I had never seen or heard of before, and continued to record them every day. Spinning the memories of those days, I created this “Naga Log Drum”.
（67min/2019/HD/color） 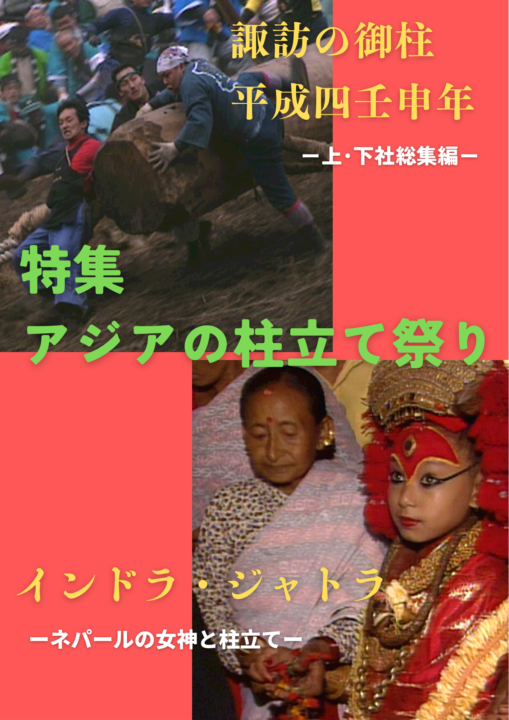